In a position of leadership, I think we all can recognize the value in building a team around us. It is not enough to build a team though. If you were a baseball coach, it would not make much sense to recruit pitchers to play in the outfield. Nor would you want a catcher behind the plate as well as on the mound. As a leader, you need to learn to recognize your leadership potential.

For the same reason you would not fill your football roster with field goal kickers, you should not build a team of people who all possess similar strengths and personalities. There is a time and a place to kick a field goal, but there is also a time to throw the ball, and a time to catch, and even a time to run the ball. That means you need a good quarterback, receivers, and running backs. A good coach keeps this all in mind when placing people on the team.

As a leader, you can increase your leadership potential when you learn to leverage the potential of your team. Our job is to ‘fill our roster’ with various talent. More specifically from a kids ministry perspective, not everyone is cut out to teach a lesson or be in front with a microphone at all for that matter. Some people are technology challenged. You would not want them running your sound or media. Other people are powerful prayer warriors. Why ask them to be on a puppet team when their passion is for behind the scenes prayer? 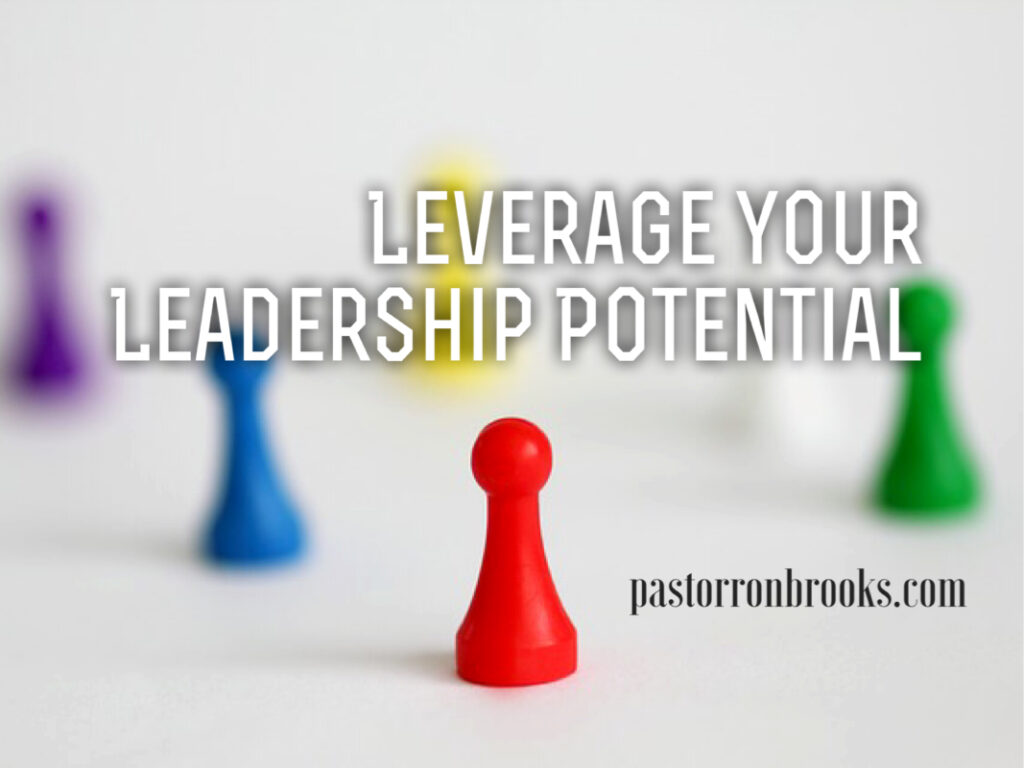 A key to building a great team is placing people in positions for them to use their strength. I had the privilege to sit in a breakout of Scott Berkey from My Healthy Church at CPC one year in Orlando. One thing that stuck with me was when he said a coach often recruits for talent rather than a position. When you find someone with an outstanding talent or ability and you don’t have a specific ‘position’ for them to fill—-get them to join your team then create a position for them. That will ensure they are using their strengths, rather than risk the possibility of simply attempting to fill an existing ‘job’.

The coach can see the big picture, and it is very important that the team members are able to experience success. Allowing your team members to operate within their strengths is a formula for them to succeed. The more success they experience, the more willing they will be to move forward with you to accomplish the vision. They are also more likely to share that success and vision with others, which could cause your team to grow. Everyone wants to succeed. Make sure that you do all you can to help your team be successful, because success is a great motivator.

If you expect a quarterback to kick for a game winning field goal, that may not be the best recipe for success.

What do you think? What was your thought process when you assembled your leadership team? How do you ensure that your leaders are using their strengths and being successful? Post a comment to share your thoughts.

What is success in ministry?

Difference between Leadership and Management

Be the first to comment on "leverage your leadership potential"